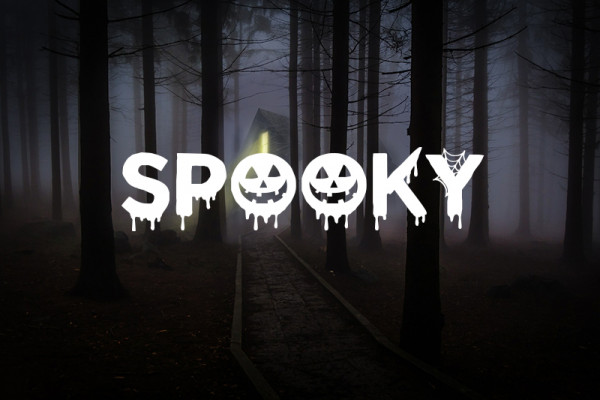 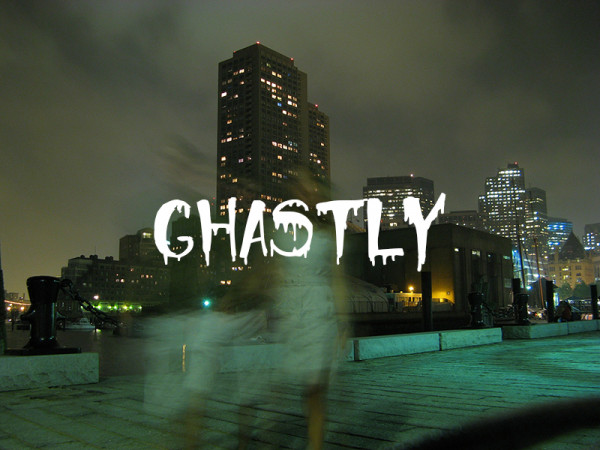 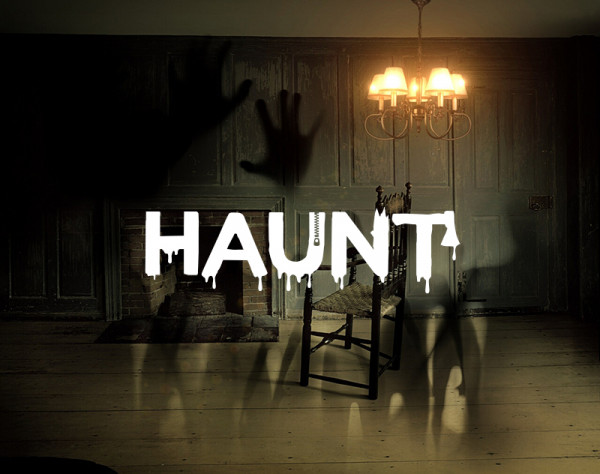 Verb –
Definition: to appear to frequently as a spirit or ghost
Example: The old lady you saw is a ghost who haunts the castle. 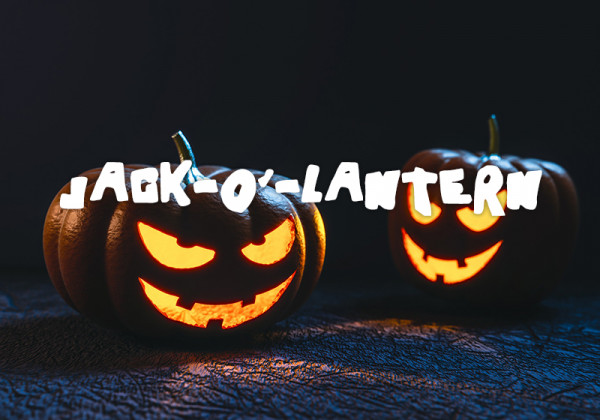 Noun –
Definition: a pumpkin hollowed out and carved into a design, typically a face, with a light put inside
Example: Tom and I make jack-o’-lanterns together for Halloween every year. 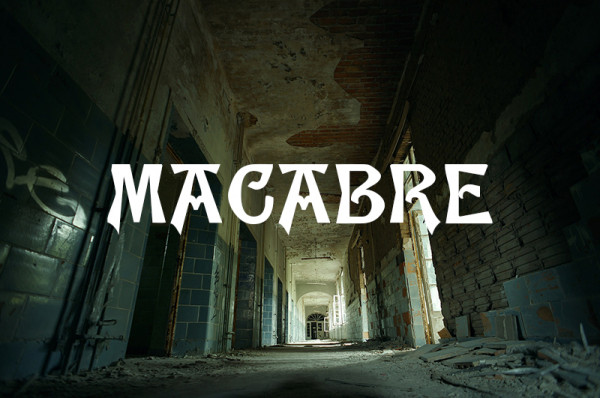 Adjective –
Definition: gruesome in a way that is related to death or violence
Example: We thought the art exhibit was very macabre. 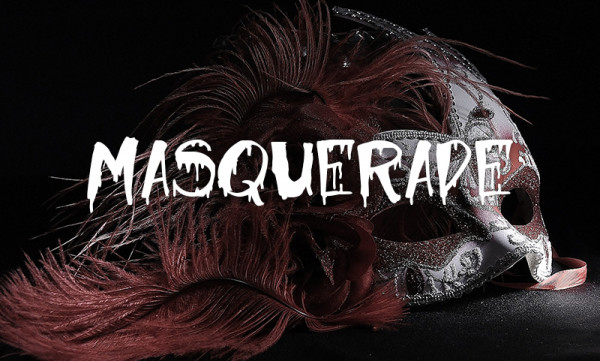 Noun –
Definition: a gathering in which all of the participants wear masks and often costumes
Example: Were you invited to the New Year’s masquerade party?

Verb –
Definition: to pretend to be someone you are not
Example: It was like a dog masquerading as a cat! 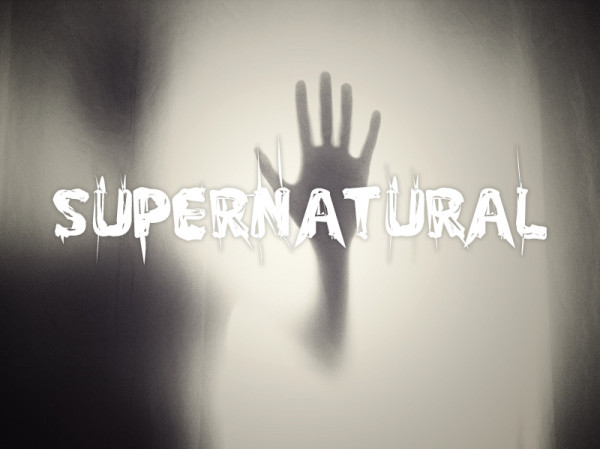 Adjective –
Definition: of or relating to something not natural
Example: There is certainly some supernatural activity happening in this house.